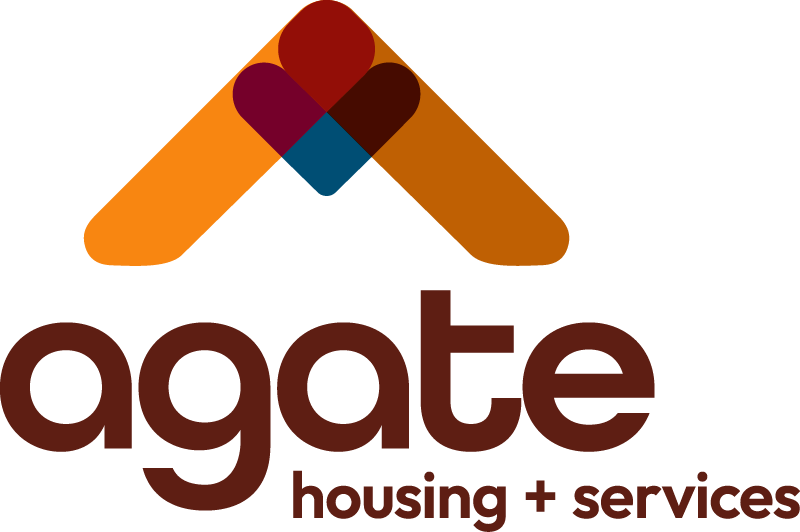 Before House of Charity and St. Stephen’s Human Services came together as one, we each did our part to transform lives in Minnesota. In our own unique ways, we helped people in need through housing, food, and personal stability. We’re proud of the work we’ve done individually and now we’re excited to be one united organization, universally committed to winning the fight against homelessness.

1986 Alliance of the Streets gives voice to shelter guests

1989 Handbook of the Streets is created

1952 House of Charity was founded by Brother de Paul

1976 The Field House is purchased as the fourth home

2022 Agate Housing and Services is born

Get help
Get involved
Donate

Get help
Get involved
Donate